Hello Blog - O - Sphere,
Well, it has been about 2 or 3 years since I have truly blogged!  Life tends to interfere and the blog gets ignored!  FB seems to be the short version, snip of life,  that people go to and have time for.

So, I think I will upload some pictures from the computer and update you on what we have been busy doing!  I may not have any readers left, but I will at least have some pics backed up on the blog server!

So, when your kitchen is torn apart at the 1st of the year what do you do?  Run away to your happy place!!!


It's always good to get a Disney fix, but it was really good when my house was in chaos!

In March, AJ turned 15!  This meant he was old enough for a learner's permit and to start driving lessons!  Driver's Ed in a Box one more time!!

The kitchen is coming along slowly.  My sister posted that she is getting rid of her dining table, so we planned a whirlwind trip to AZ. 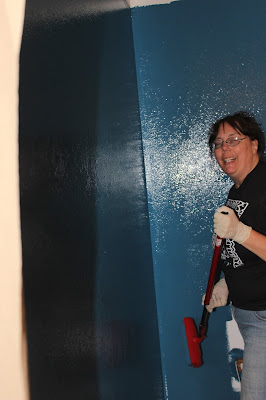 Now that the cabinets were done, we get moving on the granite.  We have a long drawn out story on that, but I won't get into that here!  Lets just say we went with our 3rd choice in granite! 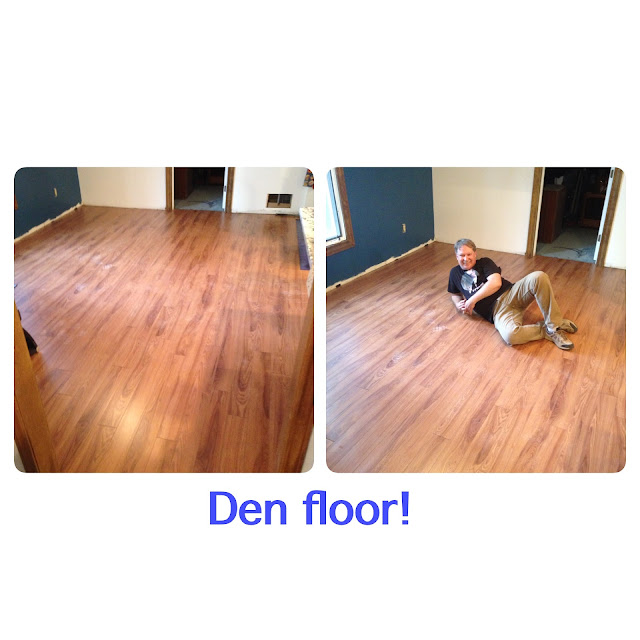 After the appliances went in, the flooring went in.  The kitchen remodel kind of snowballed into a house update!  Since we had had flooring in the kitchen and the den we decided to put it in the sum room, living, and dining room.  Well, wouldn't you know it was discontinued!  So, we ripped up the laundry, kitchen, and den, I sold it online cheap, and we ordered new for the entire house, except bedrooms! 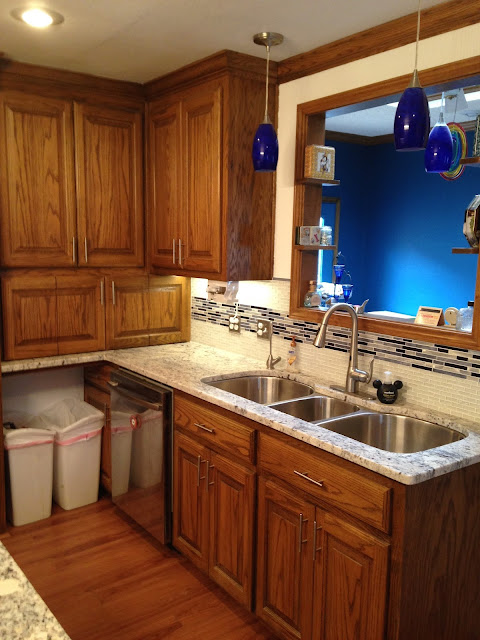 The 7 week project took 7 months!!!  And 3 years later I'm still finding dust!!!! :-)  We had to take out the back patio and redo all the cement back there.  The old one was higher than the inside floor.  If it rained, it would flood inside the door!  Can't have the new floor ruined! 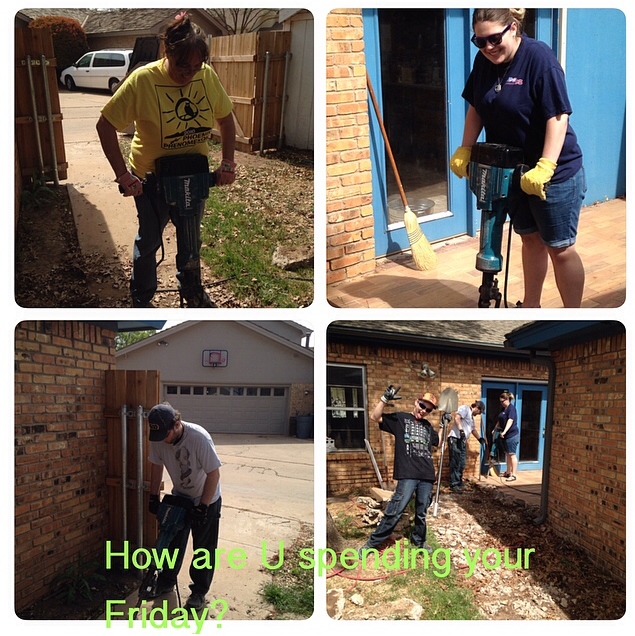 The end of August school started!  Our 2nd year with TXVA !

In October we went to Dallas, or should I say Irving for the Expo Fan days Comic Con.  It was great fun.

Cozyflier
I'm a Stay at Home Mom who is never home! My kids are 30, 27, 20, and 18 Life is never dull around here. My 2 youngest have been doing online HS with TXVA my daughter graduated June '16, and the 'baby' will graduate June '17. We love to travel in our home built airplane. I've been married for 31 years to my wonderful husband. Hobbies are photography, scrap booking, flying, and throwing parties for the kiddos! I'm a Disney Fan-atic that always has my EARS on! Ask me anything you want about Disney, I'll be glad to help! 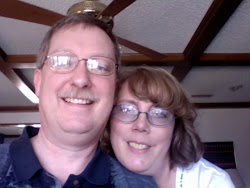 If your Heart is in your Dream, no Request is too Extreme

I would rather entertain and hope that people learned something than educate people and hope they were entertained. Walt Disney 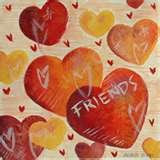